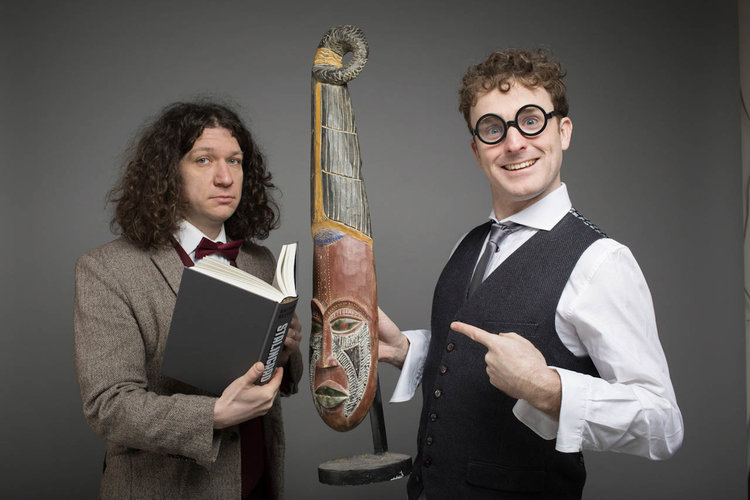 For those of you wondering, no, Ben’s wife hasn’t had their baby just yet. He/She/It is due any day now and all at WFF Towers will grind to a halt as podcasters from far and wide will traverse the Savannah and gather at the foot of Pride Rock to worship our future Podking. Then there’s probably going to be some situation where Barry kills Ben using wildebeest, the baby befriends two hapless sidekicks and there’s a stage musical with puppets down the line. Anyway. We’ll let you know when the momentous day arrives, don’t worry.

Aside from that, we’ve recorded four episodes in the last week with another two (baby-permitting) due this week. Hopefully, that’ll be enough to keep you ravenous hordes happy for a while yet. We’re almost ready to launch our Patreon page, which will allow you to support us financially in a way we just know you’ve been dying to do. And there will be a host of tasty rewards on there, from social media shout-outs to specially-tailored episodes…oo, exciting.

For those of you who want to see Barry in person doing acting and not wanging on about his usual pod-fare like popes or ancient history, then you have an opportunity! You can see him in ‘Libby’s Eyes’ at the Bunker Theatre, London Bridge over the next five weeks. He says it’ll be quite good and he does several accents in it. Details and tickets are here: https://www.bunkertheatre.com/whats-on/libbys-eyes/about

Previous OUR FIRST BLOG
Next OUR THIRD BLOG