From actor to astronaut, wine to board game, chemical element to explorer- they venture forth in search of the absolute pits.
If you ever want to feel better about your progress in life, take a listen and enjoy a lovely schadenfreude bubble-bath.

Ben is a stand-up comedian, actor, improviser and idiot.

Over the past decade he has spread joy and nonsense to all four corners of the British Isles, as well as Greece, Denmark, Sweden, Switzerland, Estonia, Latvia, Finland and Norway. He is a regular host and act for respected British comedy clubs such as The Comedy Store, Komedia, The Backyard, Covent Garden Comedy, Top Secret Comedy and Comedy Club 4 Kids, as well as hosting stages for Bestival, Festival No.6, End of the Road and Sunday Papers Live. In addition to that, he has taken commissions to perform a voodoo re-marriage ceremony, founded the Church of the Holy Kazoo with comedy legend Mark Thomas, walked the entire London Underground network to raise money for The Refugee Council, hosted a comedy tour of the FIFA Museum in Zurich and even took part in experiments at The Royal Society that revealed him to have the most infectious laugh of any human, rat or monkey. He will not be taking questions at this time.

He is 38 years old and is worst in the world at riding a bike.

Barry is an actor and writer originally from Co. Kildare in Ireland.

As an actor, no, you probably haven’t seen him in anything but he has appeared in the likes of Eastenders (BBC) on the telly, Romeo and Juliet (Rosemary Branch Theatre) on stage and specialises in immersive and interactive theatre which includes performing over 2000 shows as a Maze Master at The Crystal Maze Live Experience in London.

He is worst in the world at recognising famous faces. 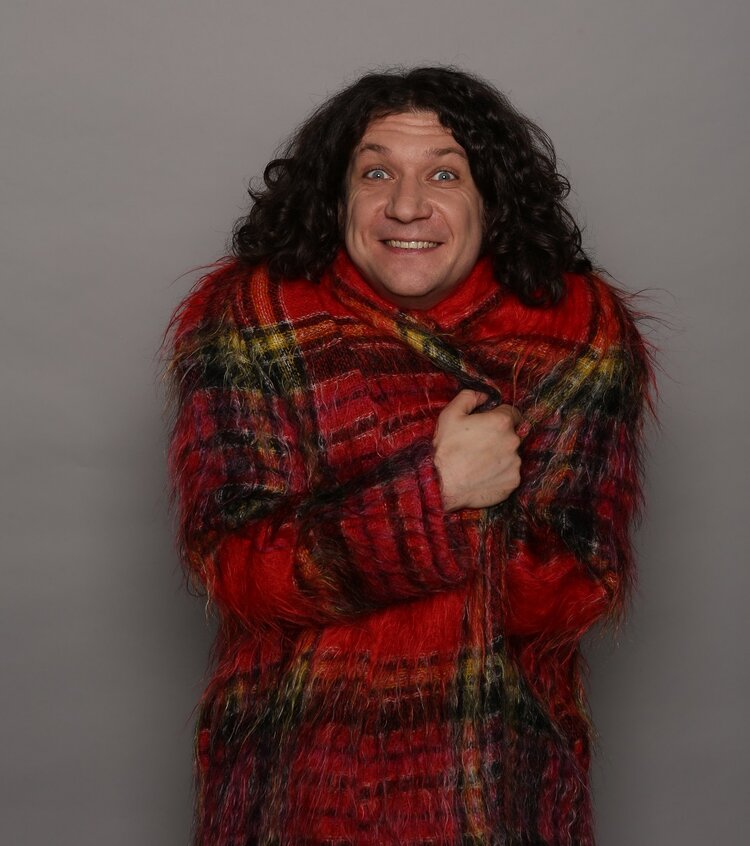 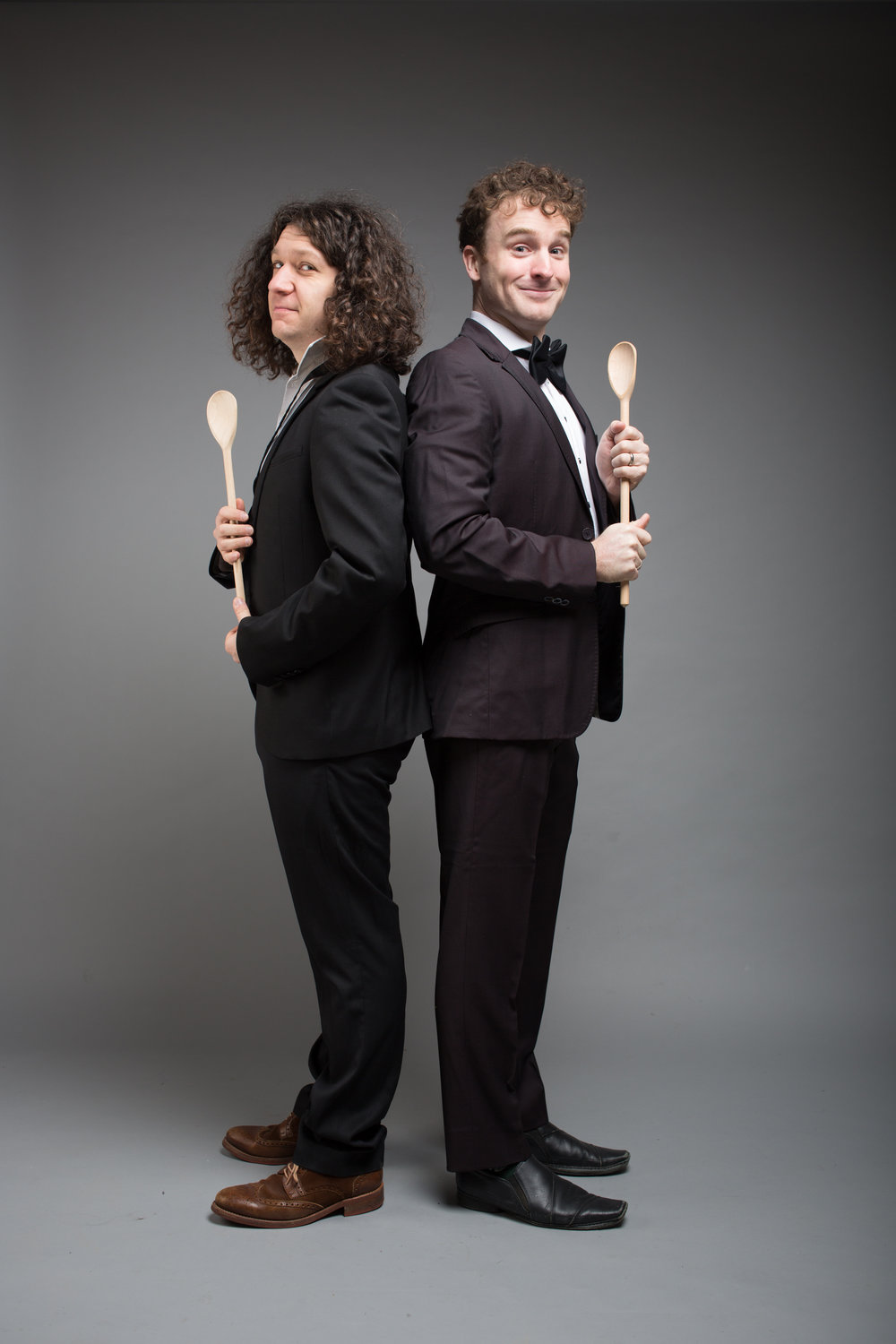 An Encyclopedia of heroic failure 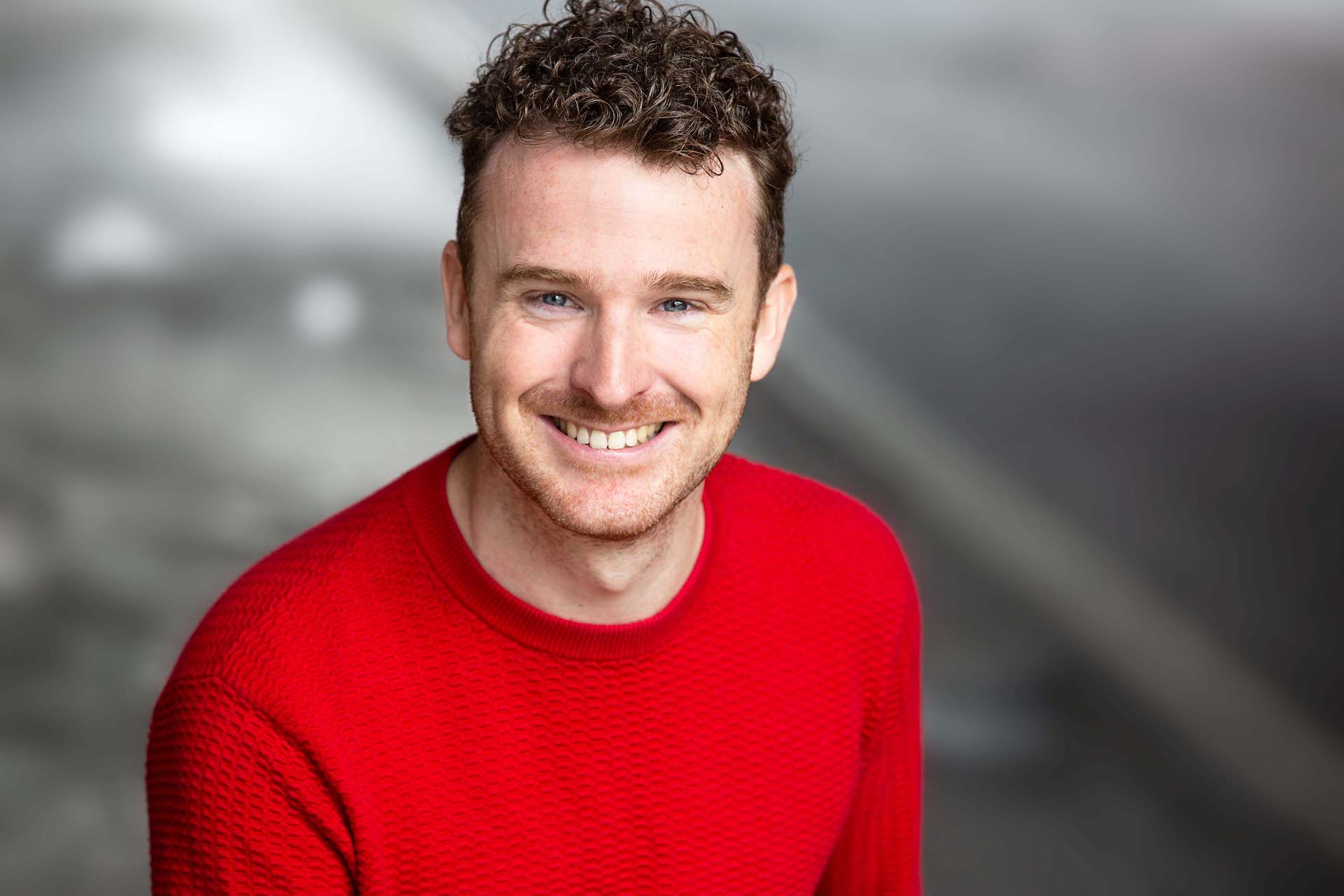 Actor and writer originally from Co. Kildare in Ireland.