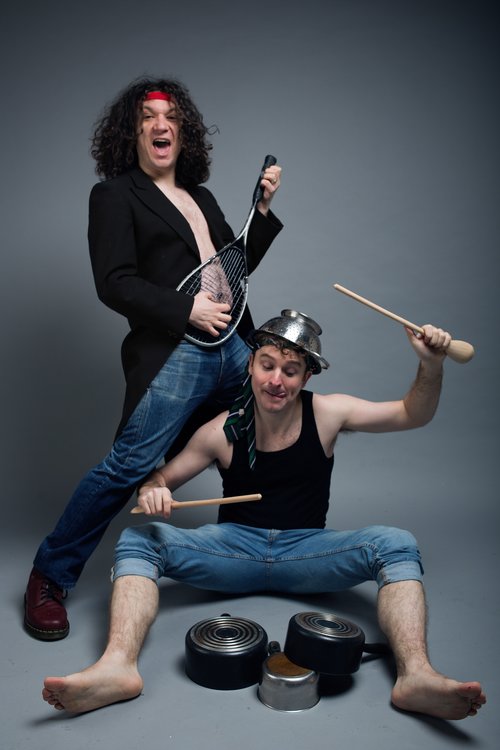 September rolls around, it’s back to school time but what a busy August we’ve had here at Worst Foot Forward. This month has been our best-listened to ever, with over 1000 more listens than our previous best. This may in no small part be down to Ben appearing on BBC Radio 5Live’s Afternoon Edition to promote the show! Our friend and past guest Gabriel Ebulue deserves all our thanks for recommending us during his appearance on the show as part of his Unmissables. Host Nihal Arthanayake then called up Ben and got to hear some of our favourite stories about the likes of astronaut John Young and pirates Charles Swan and Benjamin Hornigold. So if you’re a new listener who joined us off the back of that, thanks so much and welcome to the site! If you’re an old listener who has been with us for a while, thanks so much too. Genuinely, we’re so proud of the show and so glad more and more of you are enjoying the best of the worst.

In among all that, we’ve recorded some very fun episodes and released our first bit of extra content to all of you thanks to hitting our first milestone on Patreon. The Journey Around The Monopoly Board episode with Paul Flannery seems to have been a big hit – despite it being truly the worst game ever. If you liked this little deviation from the norm, click the Patreon button on the top of the page and go see what you could earn if you can pledge to support us on there. When we hit 25 pledges, we will release new content like that every month. The money already being pledged is safely in the Worst Foot Forward vaults, and we’ve actually already put in motion the plan to potentially do a live show early next year. Maybe. Watch this space!

Finally finally – and yes you hear us bang on about this all the time, but dammit we’re nothing but shameless whores! – we really do appreciate it when someone adds a review and a rating on Our iTunes Page! This month we actually hit the top 50 in the iTunes Podcast Charts (Comedy – UK) for the first time. It was a brief foray, but it really brought home to us how exciting it is to be doing something that folks like you seem to actually enjoy. So, if you haven’t yet, please do pop on over there and click those 5 stars. Write a nice little sentence about the show. Pat yourself on the back. Good karma earned. And if you like us, do recommend us to a friend – new subscribers are ten times better than a new review. We hope the show keeps growing and you keep listening. Thanks again. Now, off to keep washing the stains of the Monopoly money off our hands…it just won’t come out!!!

Previous OUR FOURTH BLOG – A NEW HOPE
Next OUR SIXTH BLOG – LIVE SHOW!